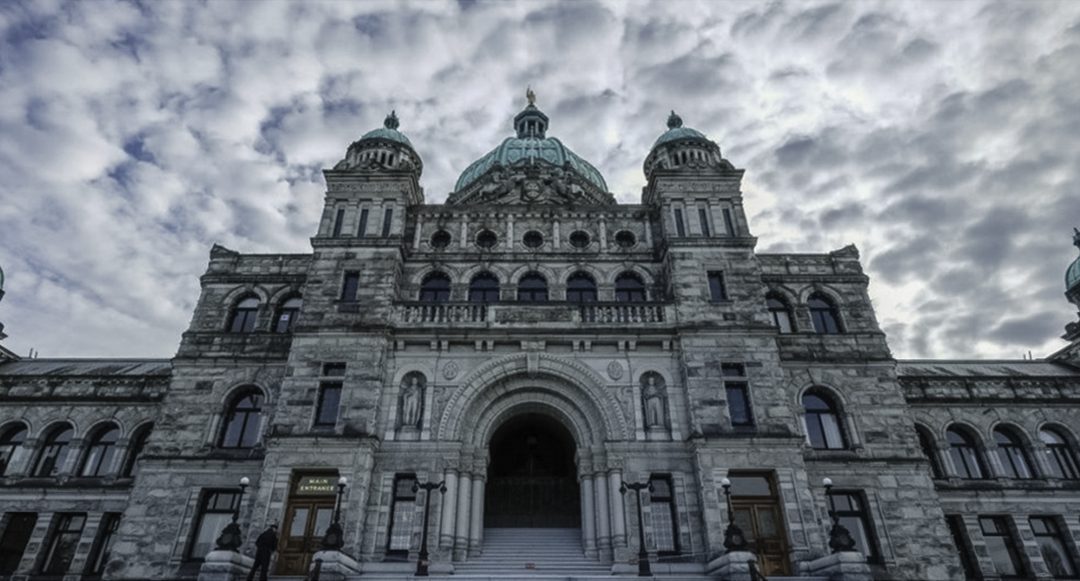 The fall of 2020 saw voters in three Canadian provinces head to the polls as part of provincial general elections. This article looks at the election results in British Columbia, Saskatchewan, and New Brunswick, and policy implications those results may have.

Having governed for three-and-a-half years as part of a coalition government with the B.C. Green Party, Premier John Horgan drew criticism for his decisions to call a snap election on September 21st. Thankfully for he and his party however, the voters of B.C. did not hold the election call against the party, returning the B.C. NDP back to the legislature, this time with a strong majority mandate. This is the second government in as many months to head to the polls early and convert a minority mandate into a majority one, just as New Brunswick Premier Plaine Higgs did in September.

The years ahead will see the B.C. NDP Government pursue the commitments made in their 2020 Campaign Platform “Working For You”. Elements of the platform that may be of interest to industry members include:

Want to know more about your local Member of the Legislative Assembly? CLICK HERE TO FIND OUT.

Governing Party Prior To The Election:  Saskatchewan Party (Majority)

Of the three provincial elections held this fall, Saskatchewan’s was the only one which was the result of a fixed election date. The election resulted in very little change in the make-up of the legislature, with Saskatchewan Party Leader and Premier Scott Moe returning with a strong majority mandate.

The party campaigned on their platform “Our Plan For A Strong Saskatchewan,” which includes the following items of interest to industry”

Want to know more about you local Member of the Legislative Assembly? CLICK HERE TO FIND OUT.

Governing Party Prior To The Election:  Progressive Conservative Party of New Brunswick (Minority)

As with British Columbia, the snap election call worked out favourably for Premier Blaine Higgs and the Progressive Conservative party, Mr. Higgs. the first Premier since 2003 to win a second term. The conservatives hold a modest majority in the Legislature with 27 seats.

“Up To The Job: Recover, Reinvent, Renew,” saw the party make the following commitments of note:

Want to know more about you local Member of the Legislative Assembly? CLICK HERE TO FIND OUT.

HPBA Canada will follow the progress on the commitments made throughout these campaigns, and continue to provide updates to members.

To discuss any of these matters, feel free to contact: 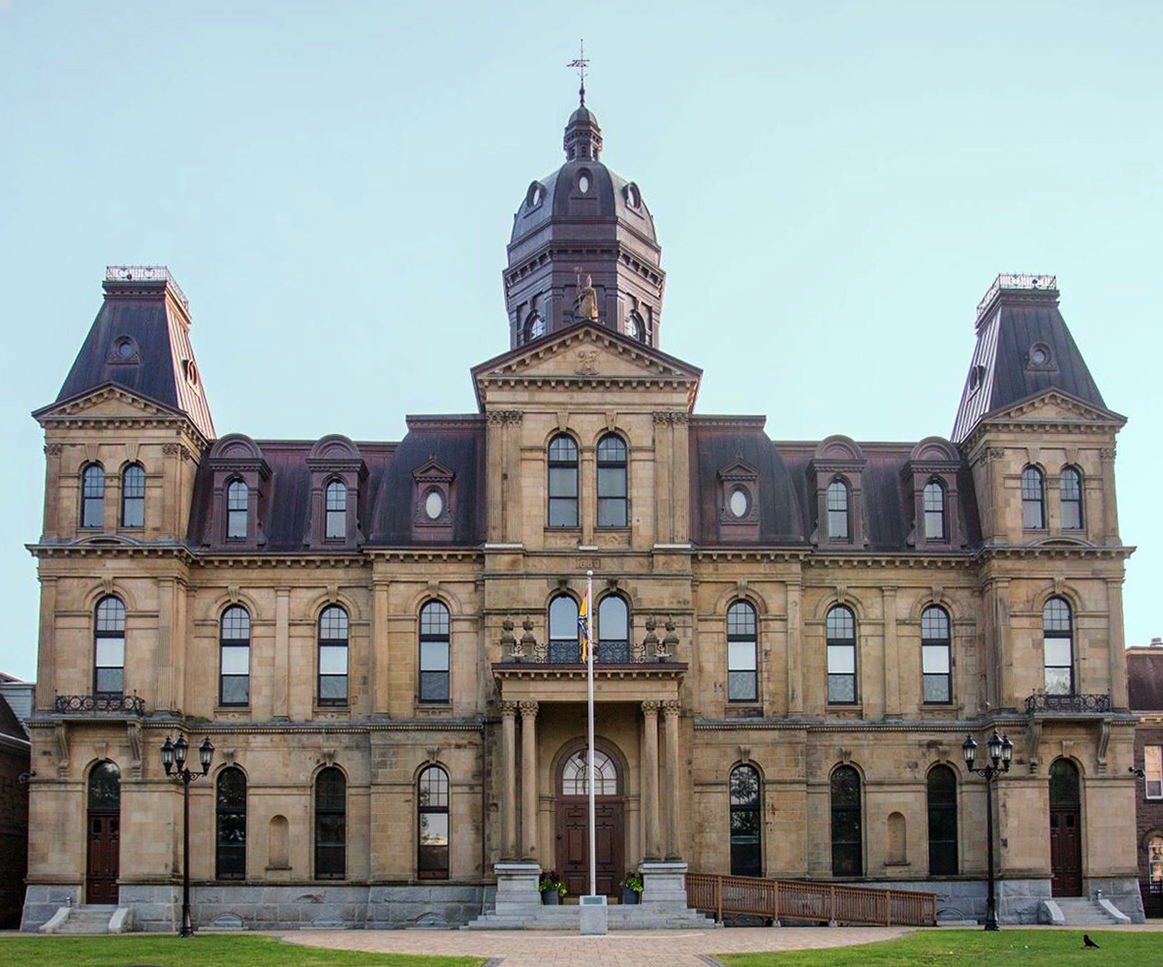 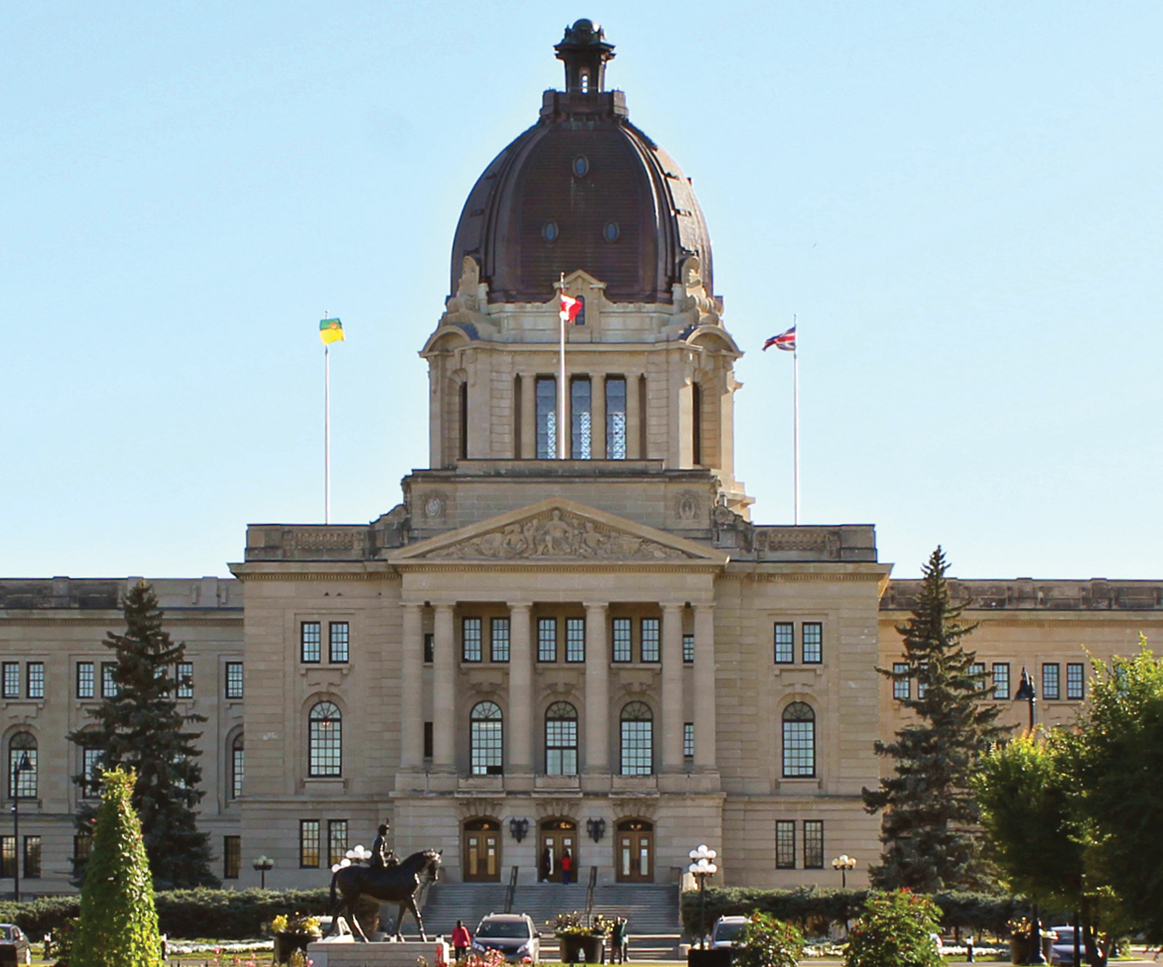